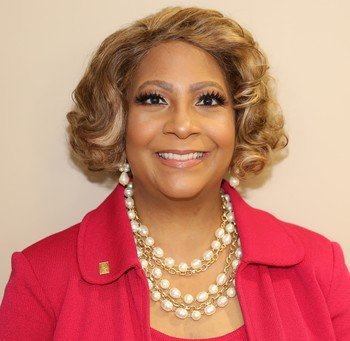 The FamilyTime Board of Directors is excited to announce the hiring of Christina Allen as the new leader of the organization.

Christina has been involved with domestic violence and sexual assault advocacy, awareness, and prevention for more than 20 years.

As an undergraduate, she did an internship with Legal Aid at The University of Texas at Austin. While pursuing her law degree at UT, she took several courses related to Domestic Violence. Her interest in the subject area led her to volunteer on the Diversity Task Forces of both the Women’s Advocacy Project and the Texas Association Against Sexual Assault. She has also served on the United Way Greater Houston’s Community Investment Committee Domestic Violence Team.

Christina previously served as Director of Community Engagement and Executive Director of the Education Foundation for Spring ISD, Vice-President of Development for Prevent Blindness Texas and Manager of Corporate and Foundation Relations for Houston Area Women’s Center.

She is a graduate of several leadership programs and was selected as a 2008 Outstanding Young Texas Ex and was also inducted with the inaugural group into the La Marque ISD Distinguished Alumni Legacy Hall.

In 2012, Christina was named one of 20 Rising Stars by the Houston chapter of the League of Women Voters for her commitment to public service and civic engagement.

“We are very excited to have Christina join our FamilyTime family,” said Board President Susan Meinholz. “She brings a wealth of experience in the nonprofit arena and has been a true advocate for victims of domestic violence and sexual assault. Her strong leadership skills, career experiences and compassion for others will be a true asset for FamilyTime.”